A recent report published by Rebuild By Design reveals that in the ten year span between 2011 and 2021, twenty-nine states in the United States experienced at least one federally-acknowledged climate-related disaster. These disasters include events such as droughts, wildfires, hurricanes, extended heat waves, intense precipitation events, or floods. Just in 2021 alone, over twenty climate disasters occurred, each one costing over $1 billion. The total amount of federal aid received in the past decade to recover from these climate disasters amounts to over $91 billion.

There’s no doubt about it – natural disasters are expensive both from a monetary perspective and a human life perspective. Due to climate change, the outlook for the future has been grim for a while now, and younger generations are taking note. According to the Deloitte Global 2022 Gen Z & Millennial Survey, between 73% and 75% of participants agree that the world is at a tipping point in responding to climate change, and the future can go either way.

With increasing awareness of climate change and its effects, a new sub-sector of the tech industry has emerged: climate tech. In this post, which is the third in an ongoing Fintech & Culture series, we’ll discuss what climate technology is, how it intersects with fintech, and in what ways it’s expanding into popular culture and impacting people’s lives.

What is Climate Tech?

Climate tech was first called “cleantech” when it appeared in the late 1990s and early 2000s among venture capitalist communities. Cleantech was the broad term referring to all environment-related technologies invented to improve environmental sustainability. It included wind and solar energy production processes, new methods of recycling, efforts to reduce carbon footprints, and more.

The first big “boom” in cleantech/climate tech came around 2006 when many new companies were created to try to tackle environmental problems. For the next five years, however, hardly any of these companies were profitable, and many of them died out. The money invested in most of them was never returned, and the general public wasn’t ready to spend the extra amount required to use the technologies these companies introduced.

Over the last decade, however, the original cleantech technologies have improved drastically. They’re easier to implement, significantly less expensive, and there are more options to choose from. But not only that, people’s stances on climate change have also shifted. Fifteen years after the then-controversial documentary, An Inconvenient Truth (about Al Gore’s fight to educate the public about global warming) was released, now 97% of scientists agree that global warming and climate change is a scientific fact, and as of 2019 at least 62% of Americans admit that their lives have been impacted in some way by the effects of climate change, whether that’s the result of natural processes or human activity. Instead of reacting with skepticism, a majority of people are now on board to take action to help protect the environment.

Thus the second boom of climate tech has begun, in which countless companies have been formed with the goal of counteracting climate change through their innovative technologies. Today literally thousands of enterprises are working to address everything from food waste to biofuels to soil composition – and so much more. If you’re interested in reading about what climate tech companies are doing right now, check out this report.

Climate Fintech is specifically the intersection of 1) technology built to address climate change and 2) technology related to digital finance. The main goal of climate fintech is to help fund the technology emerging in this sector by building a connection between all the relevant players: banks, investors, insurance, start-ups, big tech, regulators, consumers, etc.

According to one report published by German venture capital CommerzVentures, climate fintech start-ups raised over $1.8 billion in just the first six months of 2022, with a majority of the money concentrated in carbon accounting and carbon risk management endeavors. That’s a lot of money, especially considering it’s 1.5 times greater than the amount raised throughout the entire year of 2021, and 2021 itself saw a huge increase in funding compared to any previous year. So there’s an increasing amount of money being funneled toward climate initiatives, necessitating related fintech.

So what are climate fintech companies actually doing? Let’s look at a few broad examples:

One popular payments platform, Stripe, recently added a tool that allows businesses to automatically direct a percentage of their revenue toward supporting carbon removal technologies. Several other well-known payment platforms are financially incentivizing customers, investors, and businesses to adopt green practices. Another app helps users to see the environmental and ethical ratings of companies they purchase from regularly, with the intention of directing their money to more eco-friendly entities.

Whereas large, long-standing financial institutions have been notorious for misaligned values to their customers’, digital and neobanks are now stepping in with more ethical and climate-conscious practices. These fintechs are intentionally transparent about where their money is going and how they’re directing their initiatives toward things like reducing greenhouse gas emissions or even planting trees.

More and more investing apps are emerging that take the climate into consideration. For example, one platform helps users build portfolios that prioritize green companies and initiatives. They also provide extensive analysis of portfolio data so that users can see the impact their money is having either toward or against sustainability and positive climate change. Other platforms help investors to put their money into clean energy (or similar) markets.

Recently it seems like every week there’s another announcement of layoffs and reduction of staff at tech companies. It’s estimated that well over 100,000 tech workers have been laid off in 2022 as of mid-November, and the subset of fintech hasn’t been immune to losses. This reality has been sobering for many, but it’s also creating a unique situation for climate tech which has continued to grow despite recession almost everywhere else. 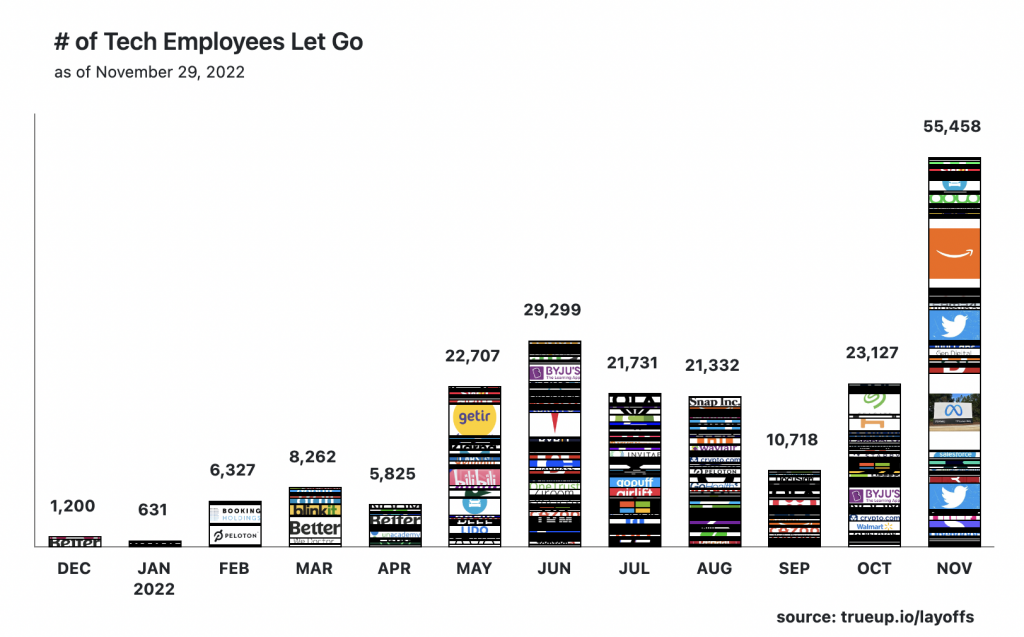 According to the Tech Nation 2022 Climate Tech Report, over $73 billion have been invested globally in climate-related companies this year. And with so many people being laid off from their tech jobs in other spaces, it’s freeing up an immense amount of talent (and fostering greater interest) that could instead move into climate fintech companies world-wide. A recent article published by Time, titled “Big Tech’s Implosion Could Save the Planet,” carries this sentiment: if the result of all of these layoffs is the transferring capital and talent from major tech companies to emerging cleantech companies, then the current forecast may not be that bad after all.

In August, the Inflation Reduction Act was passed in the United States. One of the tenets of this legislation is to build a clean energy economy moving forward through implementing and utilizing more solar and wind energy, protecting forests, and creating more clean-energy jobs across the country. The coupling of legislation with what’s going on in tech markets could be building an inspiring and exciting environment for positive changes to happen on our planet.

New Energy Nexus’s Climate Fintech Report discusses how digital banking has played a role in decarbonization, and the potential that open banking has in opening new opportunities for data analysis and incentives as they pertain to environment consciousness. When all the players in the open banking ecosystem work together, there will be even more potential for positive climate initiatives. Pentadata is a facilitator of open banking by porting data between financial institutions and third party applications. If you’re a developer in the fintech sector, we would love to talk more with you about how we can help power your app through open banking. Reach out today to get the conversation started! 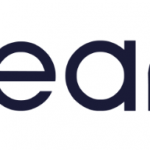 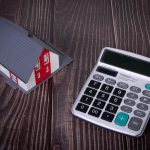